LOVESEAT with Mouse Couch is top shelf, top tier, top of the pops long-form improv that don't stop. It's the funniest fever dream you've ever had where characters, scenes, and […] 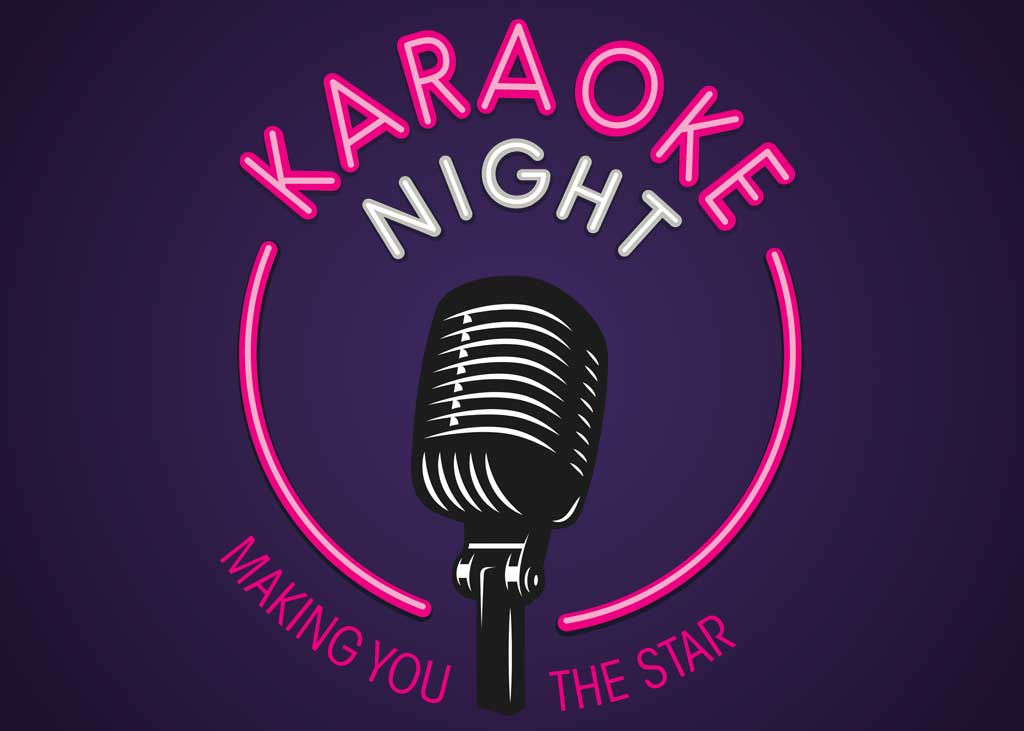