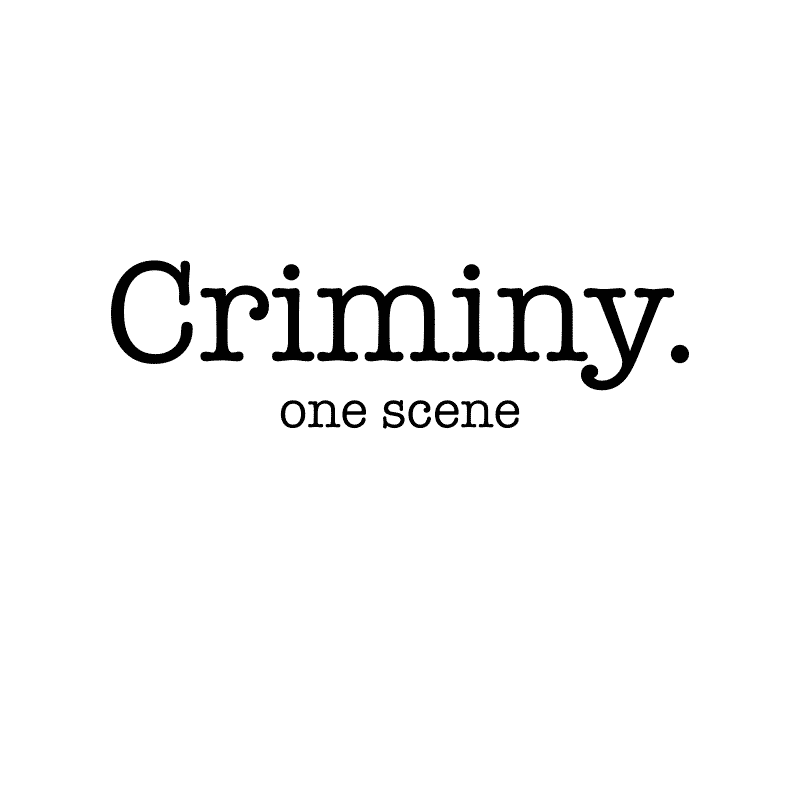 Criminy is an improvised one act play, The cast asks the audience for a suggestion of a location and the entire play takes place there. Each character is created on […]