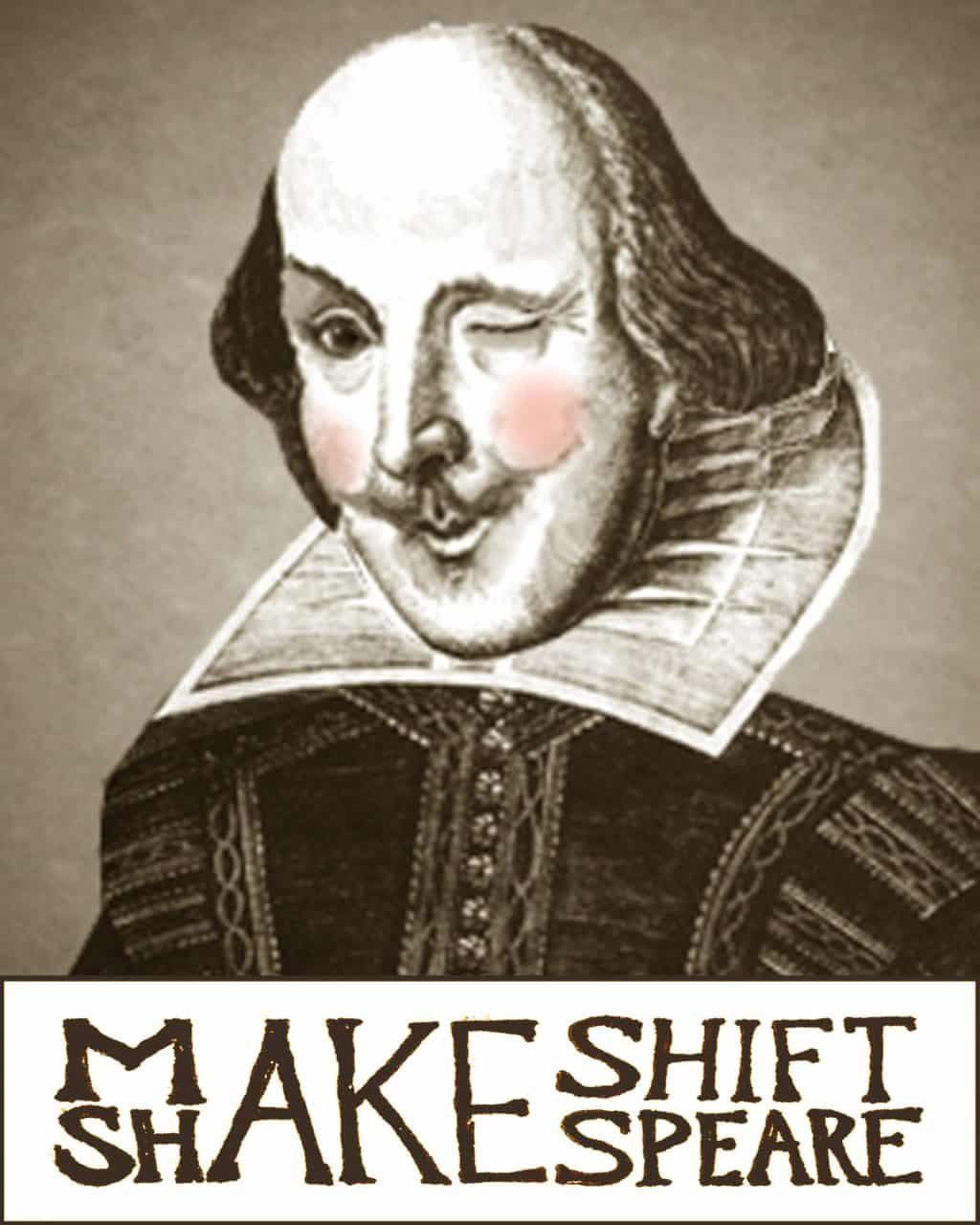 Since 2009 Makeshift Shakespeare has been exploring new Shakespeare works and presenting them on improv stages in Denver. But there is a twist. The show's title is suggested by the […]