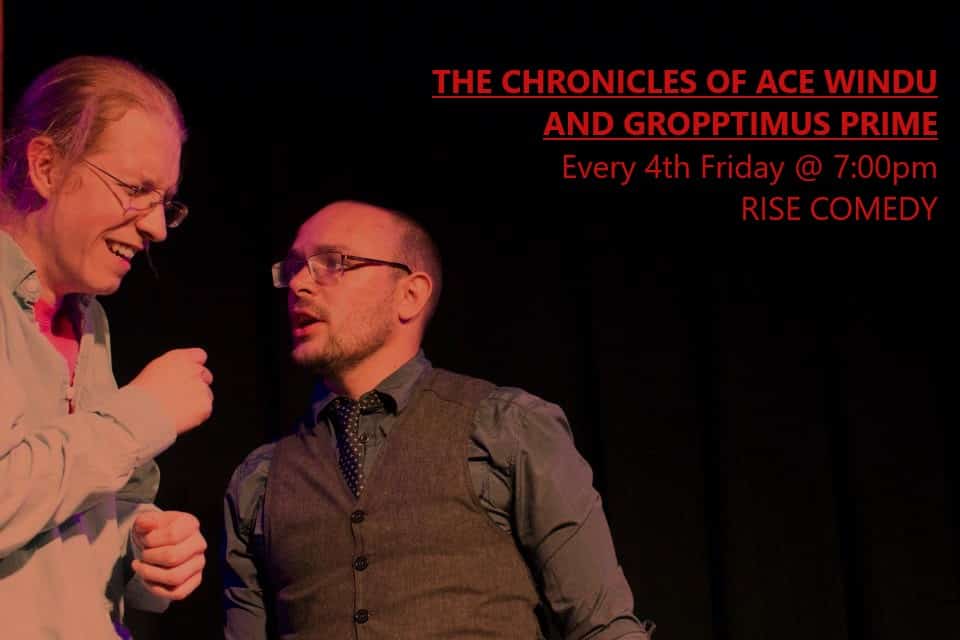 The Chronicles of Ace Windu and Gropptimus Prime want to take you on a movie adventure! Asa and Chris have been obsessed with movies, and love to share their obsession […] 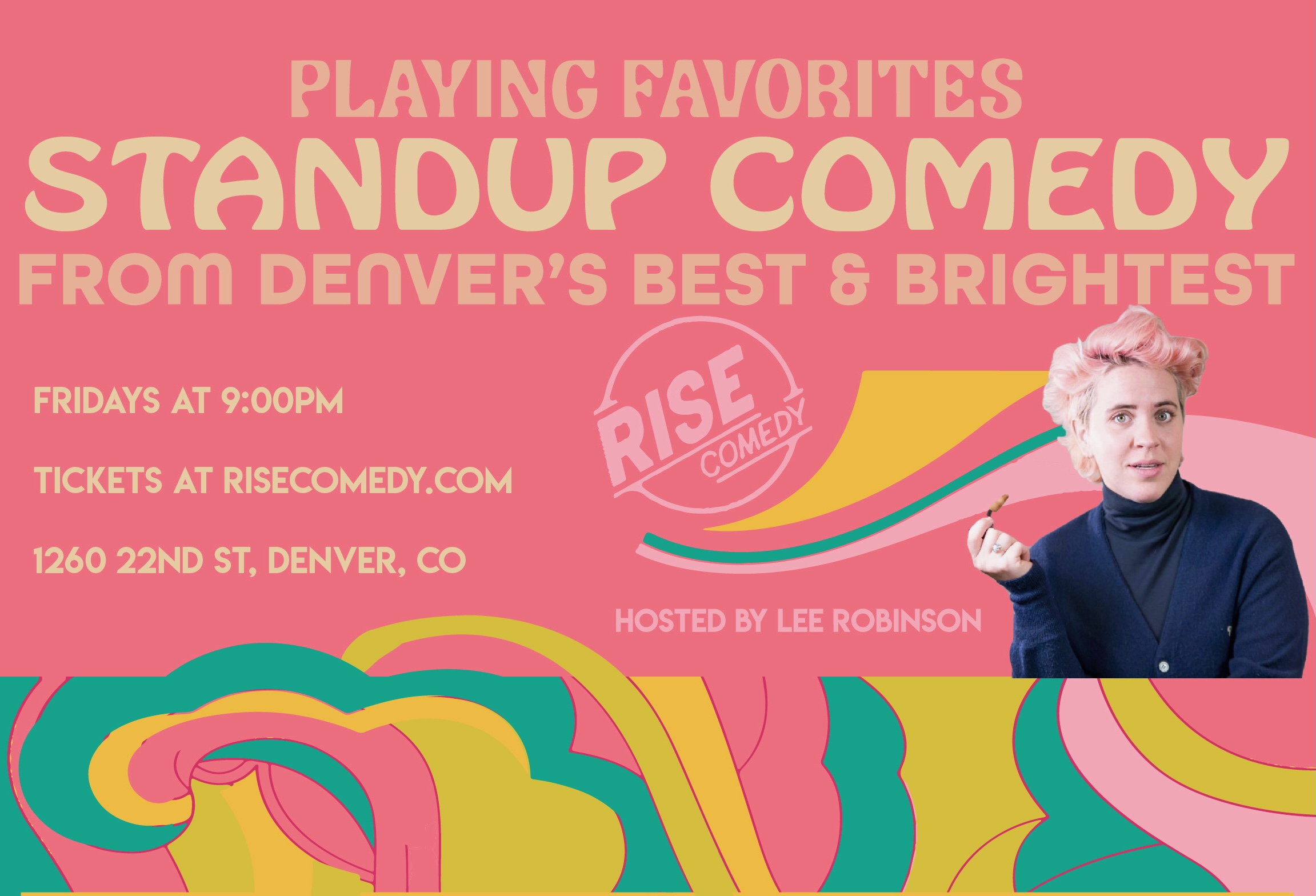