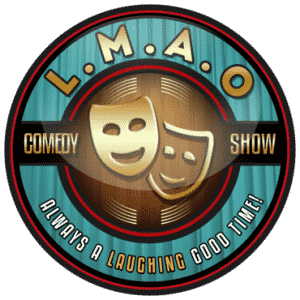 That’s Right! We are finally back after all this pandemic craziness!!

Join us for one of the most popular standup comedy shows in Denver! Each show features new comics as well as repeat favorites and is always a laughing good time! The August 7th Show will features standup comics that have appeared on Conan O’Brien, Late Night With Jimmy Kimmel, and many other nationwide shows, and seen in theaters and venues all across the United States!

BK Sharad is an up-and-coming comedian from the mean streets of Boulder, Colorado. You of course know him from his work as Jay Chandrasekhar’s body double in an as-of-yet unaired TV Pilot, but he is also making a name for himself in standup. His positive outlook shines through his jokes about the world and his experiences in it as a former emo, hockey playing, first generation, Indian millennial.

Get your tickets now before they sell out!!