“Like a welcome summer rain, humor may suddenly cleanse and cool the earth, the air and you.”

“Well, they say overweight people use humor to achieve affection.”

Imagine a ball. One for your favorite sport. Imagine it from all angles. Flying through the air. Striking against the ground. In play. Hold it in your hands. You’ve got it? Good. Because it’s time for the-

~EXTENDED, TORTURED SPORTS METAPHOR[note]I asked Voodoo if we could make this play a little song when you read it, but they said it wasn’t in the budget.[/note]~

Now, put aside the fact that this was written by someone who has not played a sport since high school and that most of these will actually be similes. I will be using the imagery of sports to examine the different styles of humor as well as explain my own obsession with it. I am after all, a fanatic of humor the way some people are fanatics of sports teams. Though, admittedly, without as much body paint and destruction of local infrastructure[note]Without as much. I still paint myself blue and white and knock over phone booths when Emo Phillips comes to town.[/note]. 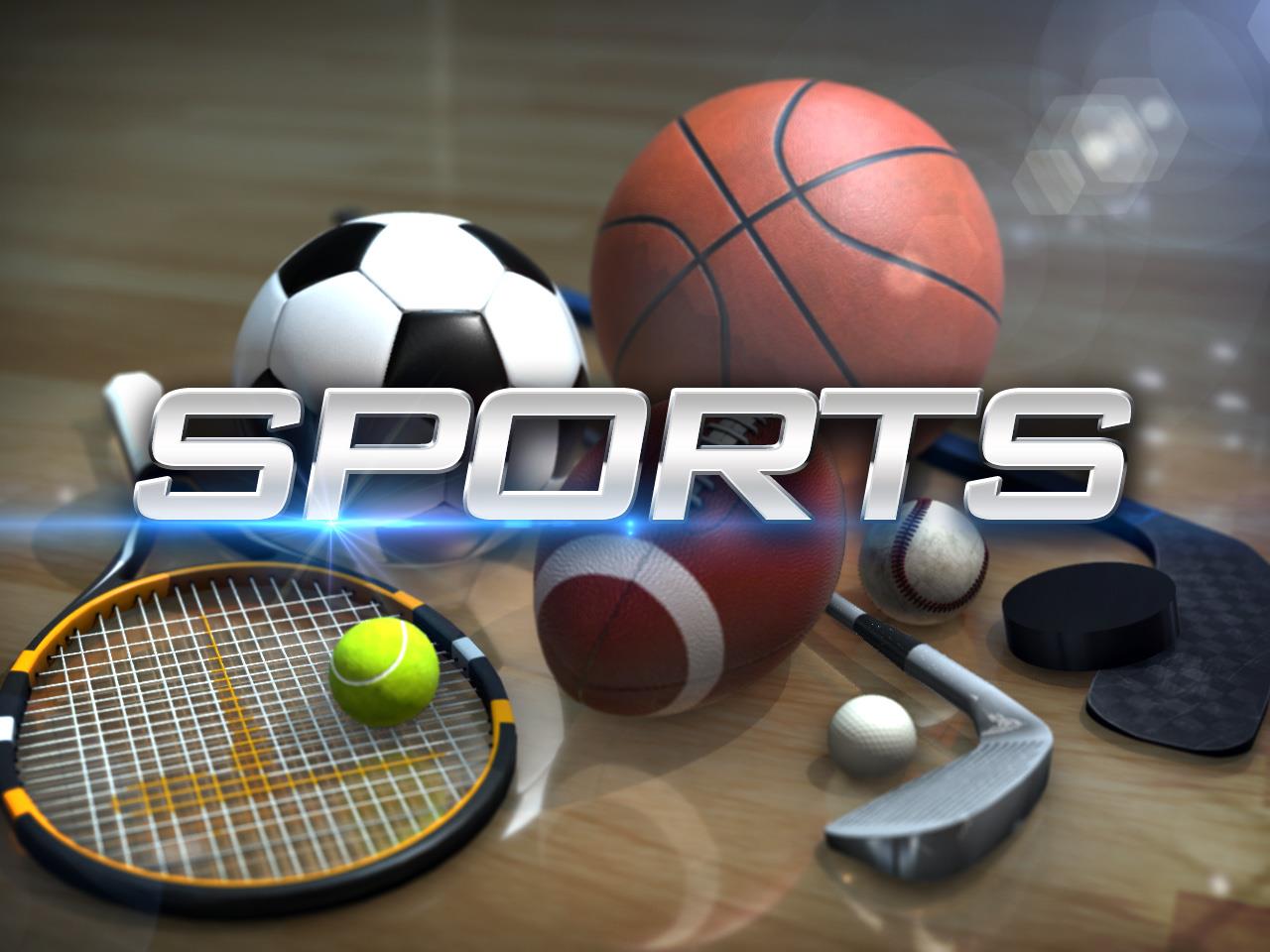 But I do earnestly love humor on a sports fanatic’s level. I love watching specific comedians and teams. I like watching humor and breaking down exactly what plays they made. I like practicing humor. I hope to raise my children, should I ever be lucky enough to have them, to play with ideas and be humorous themselves. Hell, sometimes if I’m just hanging out with friends we’ll crack a couple of beers and start joking around just to enjoy ourselves[note]This, of course, is a lie. As my friends will tell you, I drink only malort and prefer the company of my vast collection of joke books to people.[/note]. As such I feel qualified to compare the three types of humor I have performed to sports.

Before I go into my metaphors I want to return to that ball you’re imagining. You didn’t drop it, right? Ok, good. Because what you’ve been doing is a good metaphor for the essence of humor. Picking up an idea, imagining it from all angles, extending it into bizarre and extreme situations, throwing it into new and strange contexts… that’s what most of humor is. The rest of it is just set dressing. …I am definitely over-simplifying and -generalizing here. Smarter people than me have written about elements and essence of humor but I haven’t read ‘em[note]Mostly out of fear of what I’ll call “dissecting my pet frog”.[/note]. And probably neither have you. You’re stuck with my half-informed musings!

Stand-up is like tennis. In this metaphor (read: simile[note] Don’t at me, grammar nerds[/note]) the two players would be the joke teller and an audience. The train of thought, the joke, is bounced back and forth between teller and receiver. Both work on and inform the other how they can respond. A skilled player can work their opponent into corners only to suddenly switch their momentum and hit the ball in an unexpected direction, scoring[note]Sadly, since audiences never stay together long, an audience will never develop these skills.[/note]. Force (of personality) is required but so is a certain intelligence and wit. The similarities do not stop there: after a brief love affair in the ‘80’s America got tired of both tennis and stand up, unless you are paying or already good enough to showcase you will typically only practice by playing against people in your skill level or a literal wall, and in both occasionally you will see people who work really well as doubles. Also John McEnroe is the bad boy of both.

I’d equate improv to volleyball. Your teammates are always focused on the same objective[note] Getting the joke idea ball over the performance net.[/note] and are invested in your success, as well. You all set up, support, and spike ideas by establishing premises, building worlds, and creating punchlines. However, the audience-opponent thing does not apply here, honestly. To describe the various types of people and their jobs that make up an audience would take a much more keen-eyed performer than me. Instead of scoring against another team, I would encourage you to imagine a version of volleyball where teams were awarded points based on style and panache. With the right juggling, passing, and spiking of the ball you and your teammates can perform a truly fascinating display. It largely depends on your team’s individual strengths and communication as a group. With the right combination of players your team can pull off plays that seem nearly choreographed they are so beautifully performed.

I have also taken sketch writing class at the Voodoo. I’d like to do it more but, as a neophyte I cannot tell you which sport it reminds me of. I would lean towards swimming[note]The only competitive sport I have actually played for any serious length of time.[/note] simply because it is largely solitary. However, it would need to be a sort of swimming where you first get together with your team to talk about how you’ll practice, actually practice, and then watch other members of your team swim in the body you’ve been training who will then tell you how you should change your swimming style in future.

I did not choose the humor and athleticism comparison by accident. Both are skill-based pursuits that involve a high degree of play, so to speak. Some people are just funny or just athletic, others aren’t[note]We’ll talk about nurture vs. nature more in-depth in another blog post.[/note]. I believe it has a lot to do with how you were raised. And you can get that way with enough practice, as well, though without focusing a lot of your time on it, you’ll mostly be doing beer-league stuff. Both humor and athleticism are communal activities and very regionally-specific ones at that. Even one town will have different local sports and jokes. But one of the key differences is that in addition to being communal humor can be world-expanding. I realize that specific athletes can expand worlds, but in the world of humor, equipment and athleticism are replaced with ideas and rhetoric. Humor mostly relies on tweaking and changing expectations and because these expectations revolve around ideas you can compare and challenge various dogma and point out hypocrisies. The right joke can change someone’s point of view on racism or sexism or even the more banal prejudices people hold that should be examined. That is one of the main reasons I’m happy I got raised funny.